"TSUL ART" is the winner of the festival-contest "Student Theatre Studio". 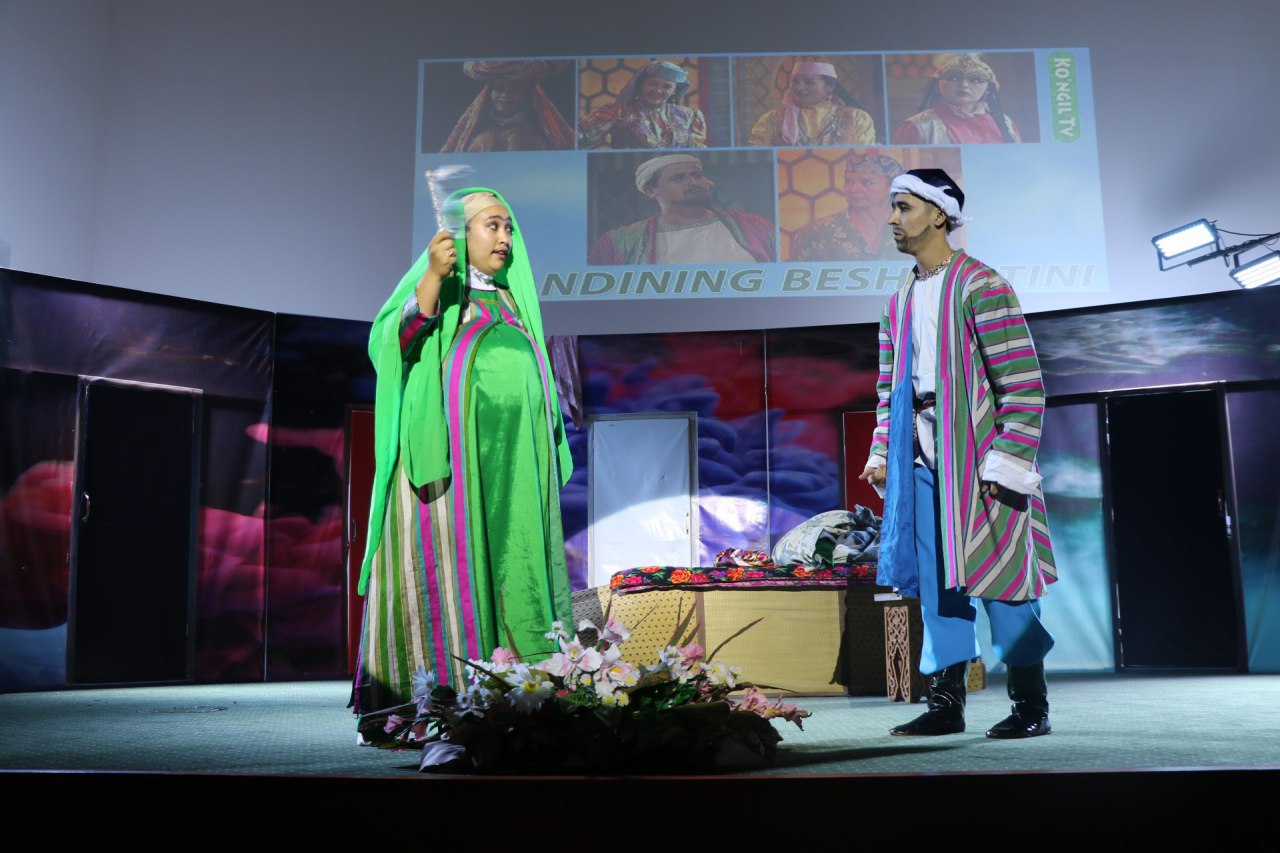 The State Musical Theatre of Uzbekistan named after Mukimi hosted the national stage of the Student Theatre Studio Festival-Contest.

At the national stage of the festival, the "TSUL ART" team of Tashkent State Law University won first place with the play "Touida" by Nasrullah Kobil.

Along with this, our talented students were awarded in the following categories:

- "For the scenic interpretation of a topical issue" - team;

Rector of the Tashkent State Law University met with the members of the TSUL ART team and sincerely congratulated them on their achievements.

At the end, members of the TSUL ART team were awarded cash prizes.