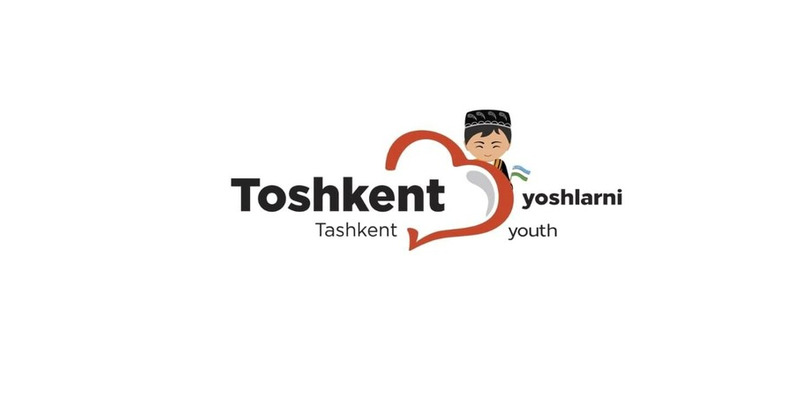 In the framework of the Youth Month under the motto "Tashkent loves youth" in Tashkent was held republican scientific-practical conference "Constitution of the Republic of Uzbekistan - legal guarantee of development of the country and society welfare".

At the conference devoted to the 29th anniversary of Constitution of the Republic of Uzbekistan, which was held in the Mirzo Ulugbek National University of Uzbekistan, Erkinov Abbos student of the public law faculty of the Tashkent State University of Law won in the nomination "Best article". Erkinov was awarded a diploma and commemorative gifts from the Khokim of Tashkent.